The History of Greenwood School 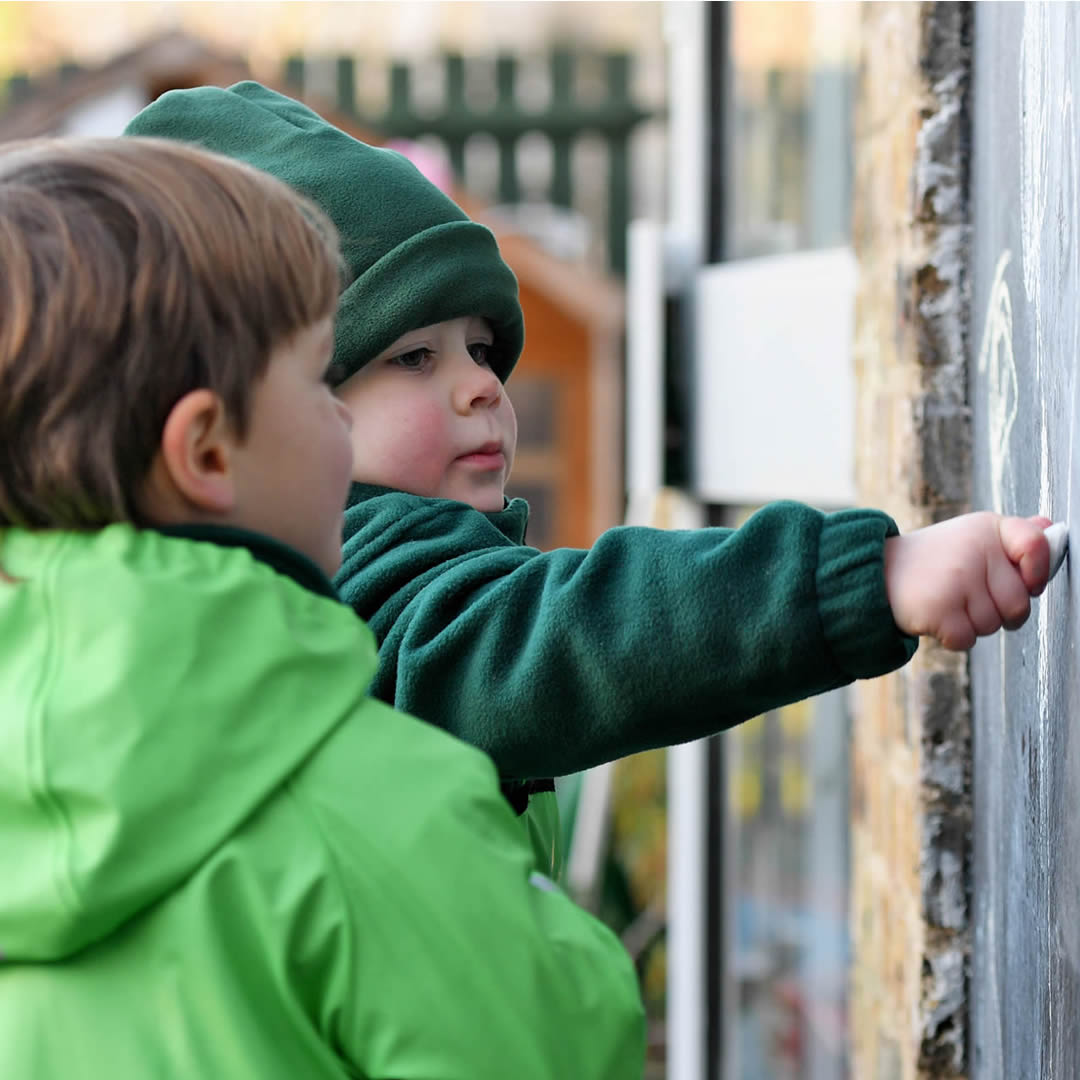 The ‘original’ Greenwood School was established in the mid-1950s by Geoffrey and Pat Sexton. Known as ‘Sir’ by parents, staff, children and even his wife, Geoff was an extremely intelligent Classicist, who was badly injured in the tank corps during the Second World War. Working with his dedicated, enthusiastic and devoted wife Pat, Geoff’s wartime injuries did not hinder in any way their establishment of a small and very successful Pre Prep school in Newbury. It was greatly admired and respected, not only by the parents and boys, but also by the considerable number of schools to which the Greenwood boys moved on. One Head’s famous comment when interviewing a boy was “I can’t tell whether this child is bright, or whether it is just because he’s been to Greenwood”. Sadly, on retirement of Mrs Sexton, Greenwood in its original form no longer continued, after merging briefly with a local Prep School in the mid 90’s. One of the last of the Greenwood alumni was Edward Prior who in 2018 set up his own nursery and named it Greenwood in honour of the incredible service Pat and Geoff Sexton gave to education over the 40 years they ran their school. The integrity, spirit and values of the original Greenwood live on in the new identity of Greenwood Nursery School, with the common aim of giving each child the best possible start in life.

The Story of School Founder Edward Prior

Greenwood Wandle was launched in August 2018 by Edward Prior. The school was originally named The Park Gardens Nursery which opened in 1992 at Wandle Recreation Centre.

Before launching Greenwood, Edward gained over 6 years’ experience in the early years sector where he achieved both his NVQ level 3 qualification in Childcare and level 5 qualification in Nursery Management.

Before his time in childcare Edward gained a BA honours in Business Management at Newcastle University and then a Post Graduate Degree in Broadcast Journalism at City University. Following this he spent three years in broadcasting working for BBC Breakfast.

When BBC Breakfast relocated to Salford Edward stayed in London and started to gain experience in early years with the idea of working in children’s television however as soon as he began working in a nursery environment, he realised that this was the path for him and then spent the next 6 years preparing himself to launch his own Nursery School.

The Story of School Founder Edward Prior 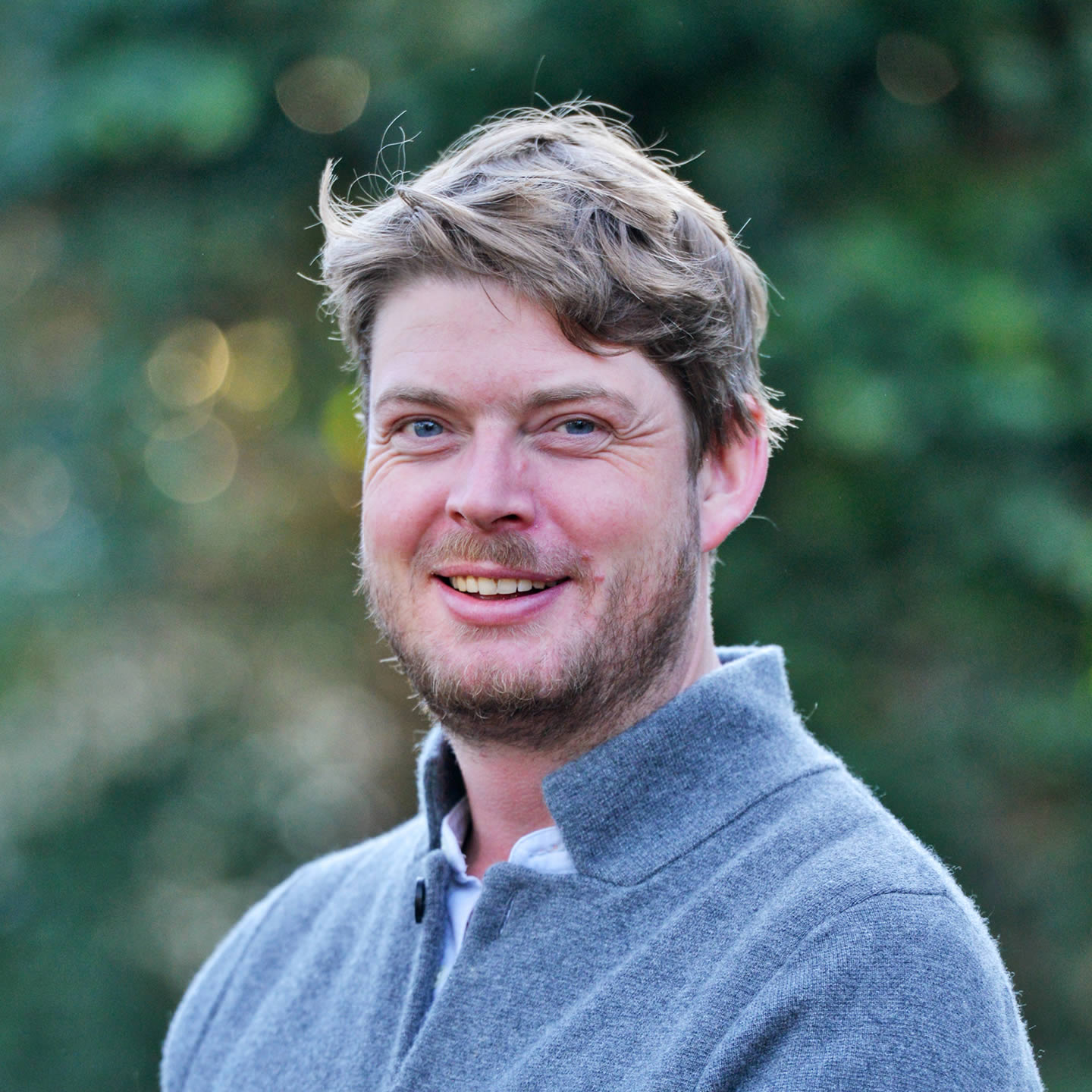